Is a robot going to take your job?

A recent study by Oxford University, revealed that in 20 years time, there is a “high risk” that over 45% of jobs currently filled by humans will be taken over by robots.

As technology and machinery become more and more advanced, you may want to avoid these professions which are already being taken over by robots… 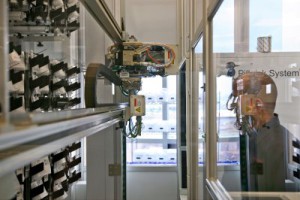 Two companies in America, The UCFS Medical Centre and Pillpack, have already made headlines by launching automated pharmacies. How does it work? A computer receives their instructions directly from the doctor or physician, in turn the medication is picked, packaged and dispensed robotically. The UCFS system has already been in operation for one year and has successfully prepared 350 000 doses of medication without error. 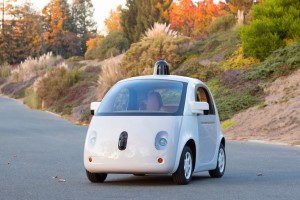 With companies like Google, Uber, Nasa and Nissan all racing to develop the first commercially viable autonomous vehicle and with prototypes currently being tested, it’s just a matter of time before these robotic cars will take the jobs of chauffeurs and drivers and will almost certainly be much safer and law abiding drivers than their human counterparts. 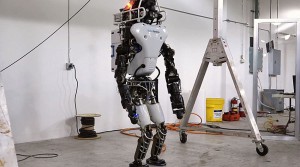 According to reports, as of January 2014, the US military has in operation just over 10 000 unmanned aerial drones which are predominantly used for offensive strikes and reconnaissance missions.

The US defence Advanced Research Projects Agency is also working on a humanoid robot called Atlas. Atlas will initially be used for disaster relief work, but according to experts, will be able to be equipped with weapons.

The main benefit of using these drones and robots is to decrease the need for human soldiers to engage with the enemy.

In South Africa, drones called “Air Shepherds” which use thermal technology, have been used to combat Rhino poaching. They work by silently hovering above areas inhabited by rhinos and send out alerts when poachers enter into the monitored area. According to The Lindbergh Foundation, these drones have been 100% effective in capturing poachers in their monitored areas. 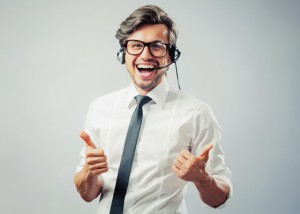 The voice on the other side of the phone, asking you if you are happy with your insurance cover, isn’t a human, it’s a very convincing piece of software.

A company called Avatar technologies, has developed a software which sends pre-programmed questions and responses, in the accent of the clients country, based on a script written by the client.

The best part is, these robots won’t care if someone is having a bad day and decides to take it out on them. 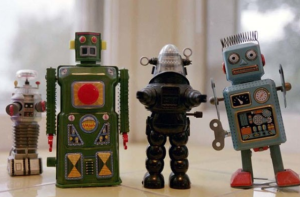 These four jobs are just the tip of the iceberg when it comes to technology taking over human job roles. You can mention just about any career and have a strong debate about weather a robot can do it better.

To find out more about how to get technology working for you, contact weloveit.co.za today.