Top 10 Tech Movies Of All Time

We love IT and movies too! Here is our list of favourite tech movies, in no particular order, which we love for their special effects, predictions of technology before their time and super awesome gadgets!

When the original TRON was released in 1982, it was a breakthrough not only in how computers were portrayed on screen, but how computers and technology were used in the creation of motion picture.

Combining not just a technical story, but also 3D visuals a la Avatar and CGI motion-capture technology from the same company that did the visual work in The Curious Case of Benjamin Button, this film is incredibly advanced. 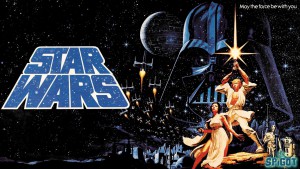 An epic tale by George Lucas of space, technology, light sabres and robots. What more could any techie ask for in a movie.

Tony Stark and Stark Industries have some of the coolest gadgets around. In fact, aspects of the Stark character are purportedly based on a real tech titan, Oracle CEO Larry Ellison.

Christopher Nolan is a geek’s geek. From Memento to The Dark Knight to Inception, he manages to create films that are intelligent, thought-provoking and not quite what you would expect.

Using a 3D camera system pioneered by director James Cameron, Avatar manages to toe the line between animation and live action in a way like never before. The story is secondary — Avatar is all about the journey. The visuals of the film, especially in 3D, go beyond what we can express in words. 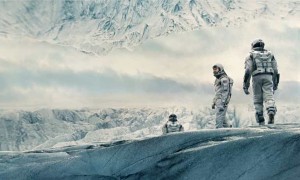 Interstellar represents more of the thrilling, thought-provoking, and visually resplendent filmmaking moviegoers have come to expect from writer-director Christopher Nolan. 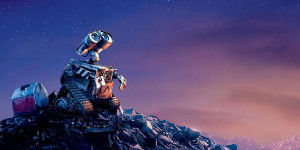 For tech geeks, the Easter eggs scattered throughout the film — from the technology of the past to the Macintosh start-up sound — just round out this very cool film.

The Social Network effectively captures the experience of hacking code. The film is about much more than just Facebook, but by the same token, it still manages to effectively bring the online experience to the big screen in a way that accurately portrays the reality of the experience.

Steven Spielberg worked with technology innovators and researchers when creating the film and designing its interfaces. Beyond that, it’s impossible to deny the influence Minority Report has had on consumer electronics and industrial design in general.

Released in 1968 after five years in development, the film wasn’t exactly a hit with audiences or critics. Decades later, it is considered one of the most influential and important films in modern history. Its portrayal of the computer HAL, in many regards, shaped how computers and the overarching ideas of technology would be portrayed in cinema.